The MUBE was formed by a group of employees working at the National Bank of Malta, currently known as Bank of Valletta plc, who were members of the General Workers Union. The founding employees recognised the need of a Union which specifically defended the rights of bank employees and for this reason it was decided that an independent union was required. The Union was subsequently registered on 22 May 1972 at the Office of the Registrar of Trade Unions and membership was restricted solely to bank employees – the first and only Bankers’ Union to date in Malta.

During the years employees at Barclays Bank (formerly Mid Med Bank Ltd and now HSBC Bank Malta plc) joined their colleagues at the National Bank together with employees at the Central Bank of Malta followed by membership of employees at Lombard Bank and APS Bank. In recent years MUBE has gained recognition at Middlesea Insurance plc and MSV Life plc for employees in the clerical and non-clerical grades and at Banif Bank (Malta) plc in the managerial, supervisory, clerical and non-clerical grades.

As a professional organisation, the MUBE was instrumental in improving and extending various worker’s rights and employment conditions and was always at the forefront to defend and fight for the rights of its members, in all situations of bank control and ownership status. In fact, MUBE played a decisive role and was the first body in Malta which was successful in obtaining the rights for Maternity Leave which was later on followed by other organizations. MUBE played a key role through its public support to Malta’s membership with the European Union and is also one of the leading affiliates of the Confederation of Malta Trade Unions – CMTU and internationally affiliated to Uni Global Union. 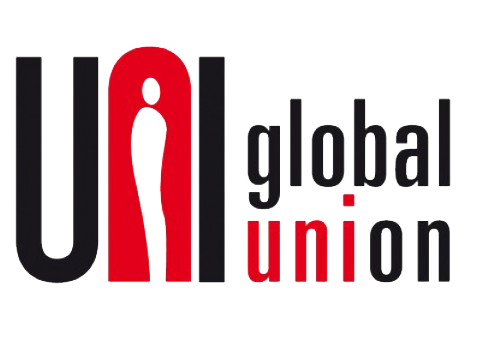